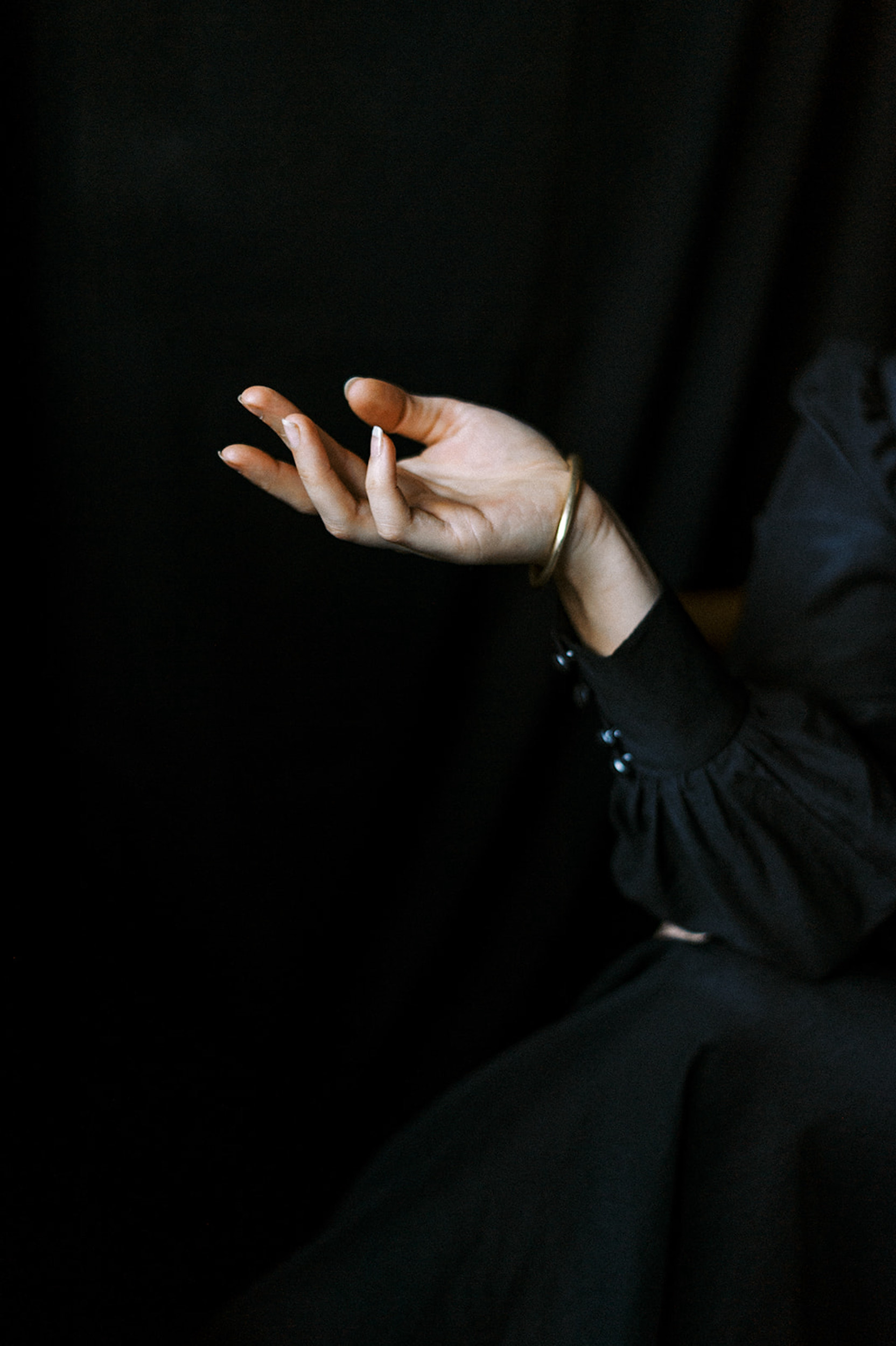 A few weeks ago, New Zealand passed a bill that will allow people who have experienced a miscarriage or stillbirth three days of paid time off. The leave provisions also apply to partners, as well as parents planning to have a child through adoption or surrogacy. When this news started circulating through my social media feed, my first thought was, “I wonder if this includes people who have chosen to terminate a pregnancy?” I already knew what the answer would be. No, the bill does not include abortions.

I’ve wanted to write about this topic for some time now, but it feels so nuanced, in depth and complex that I haven't known how to begin. This news, however, sheds an alarming light on the critical importance of the language we use to describe pregnancy loss, and how the terms abortion and miscarriage are ultimately splitting people experiencing loss into two different categories, two categories that determine the care and resources available to all people who have lost a pregnancy at any point.

The term “miscarriage” wasn’t introduced and widely used in the medical field until the late 1970’s and early 80’s. The two terms used prior were either abortion, or spontaneous abortion. Miscarriage and abortion are not terms that acknowledge that at one point you were pregnant, and you have experienced a loss. When we use these terms that split individual experiences into two categories, we have very serious results that limit the care and resources available to all people with uterus’s, such as this bereavement bill. Why does someone seeking out an abortion not also deserve three days paid leave? What assumptions are we making when we start to answer that question?

Identifying with the term miscarriage or abortion is an individual decision and both words carry a lot of societally constructed meaning and weight, which is not to be dismissed. However, as a doula who offers support to those experiencing loss, it feels important to use language that creates space for a spectrum of experiences, which is why I feel grounded in using the term “pregnancy loss” as a way to include the individual stories brought my way. If we begin to regard all losses as valid and deserving of care, hopefully we will see more legislative movements that truly include everyone, such as the New Zealand bereavement bill. It’s not really offering consideration to every loss (like it claims) until it extends that consideration to abortions.

These specific terms can easily distract from the ultimate reality that every individual person's experience of their loss is incredibly personal, and any assumptions made by me are not in line with my desire to support people as complex beings. If you use the word miscarriage, I will not assume I know the particularities of what that means. If you use the term abortion, I will not assume to know the particularities of what that means. This is core to the myriad of ways that folks with uterus’s need support because it acknowledges that care will be customized to the needs of the individual, which is inherently vital to the work of a doula. 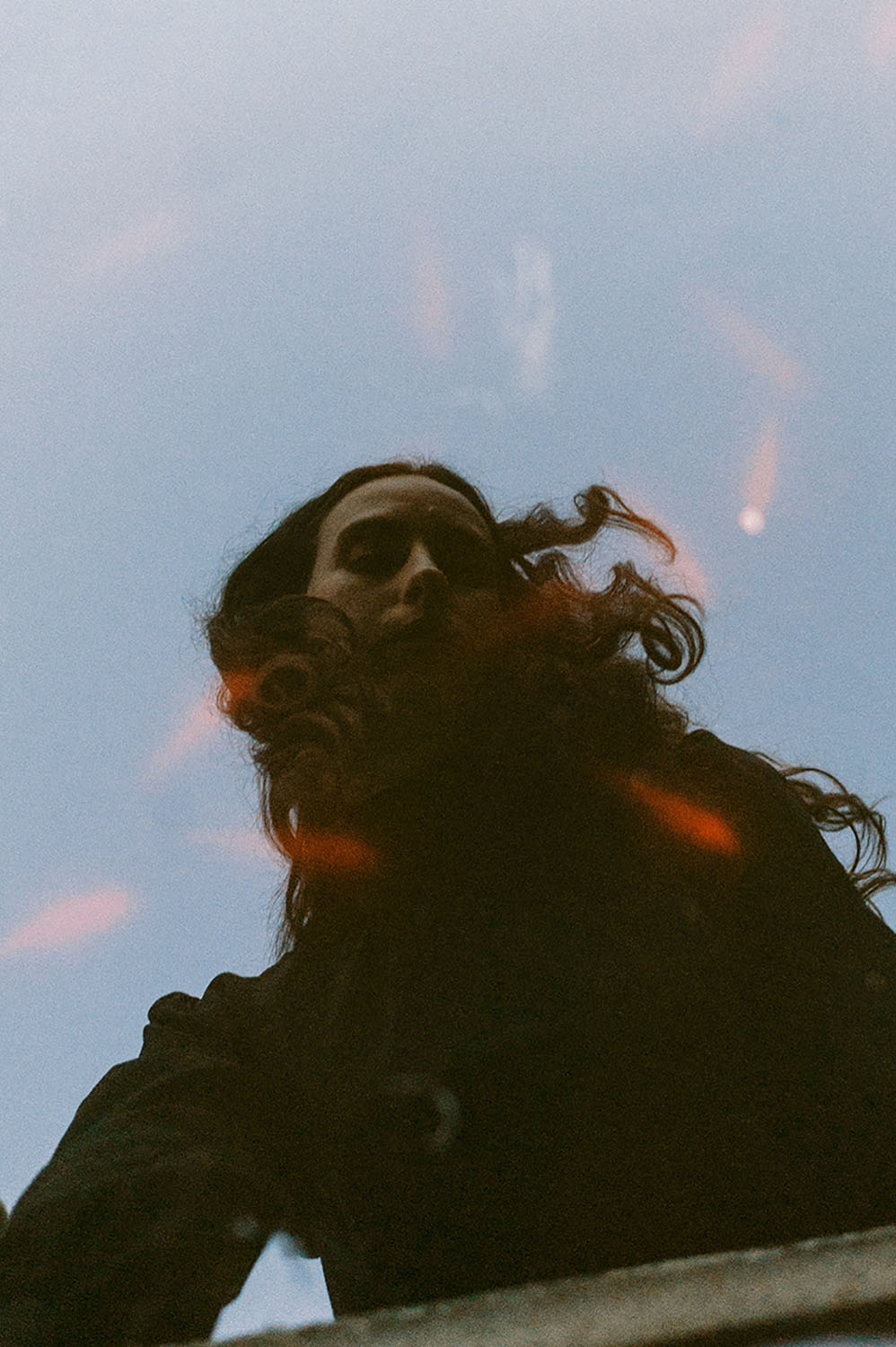 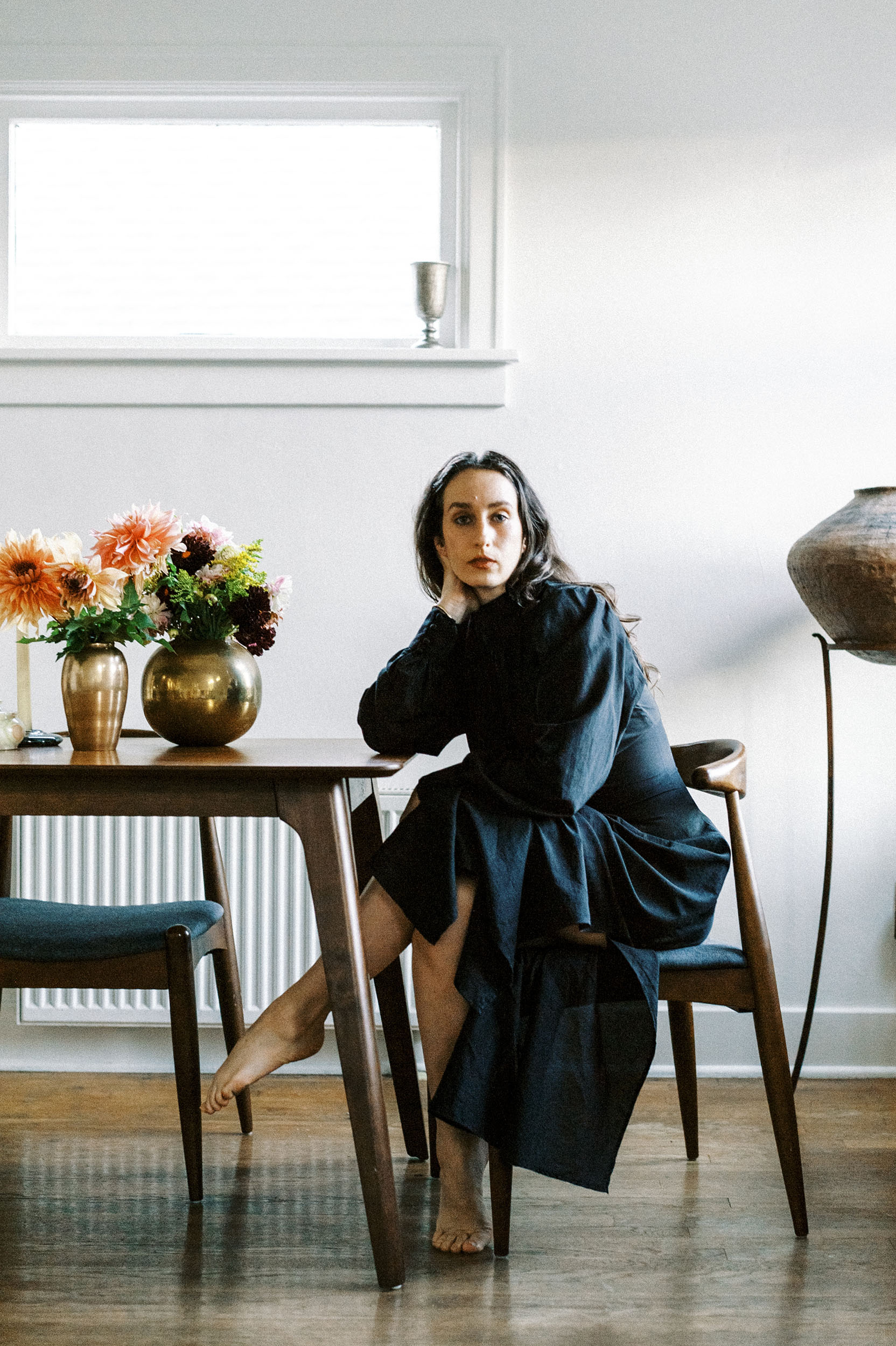 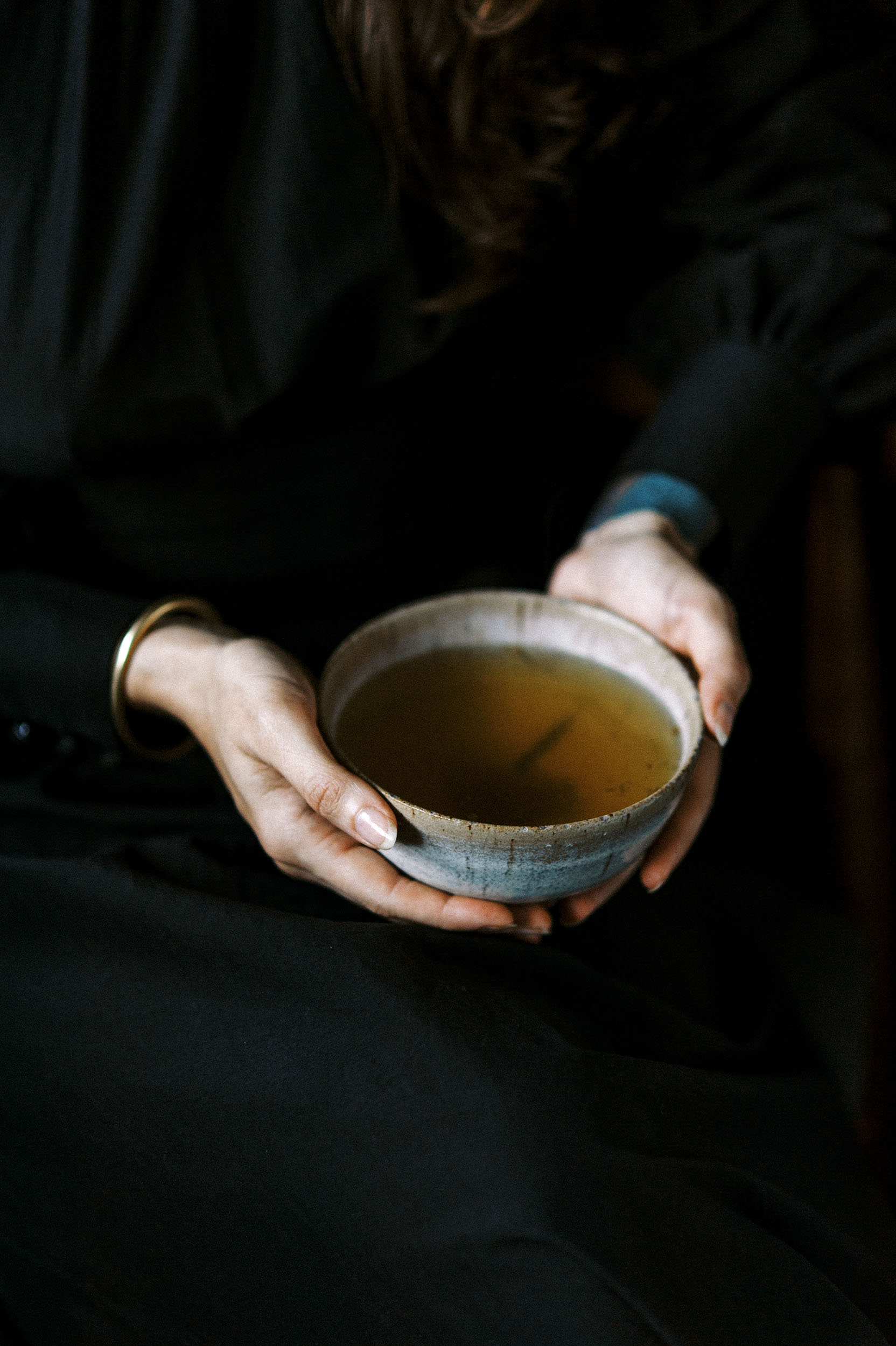 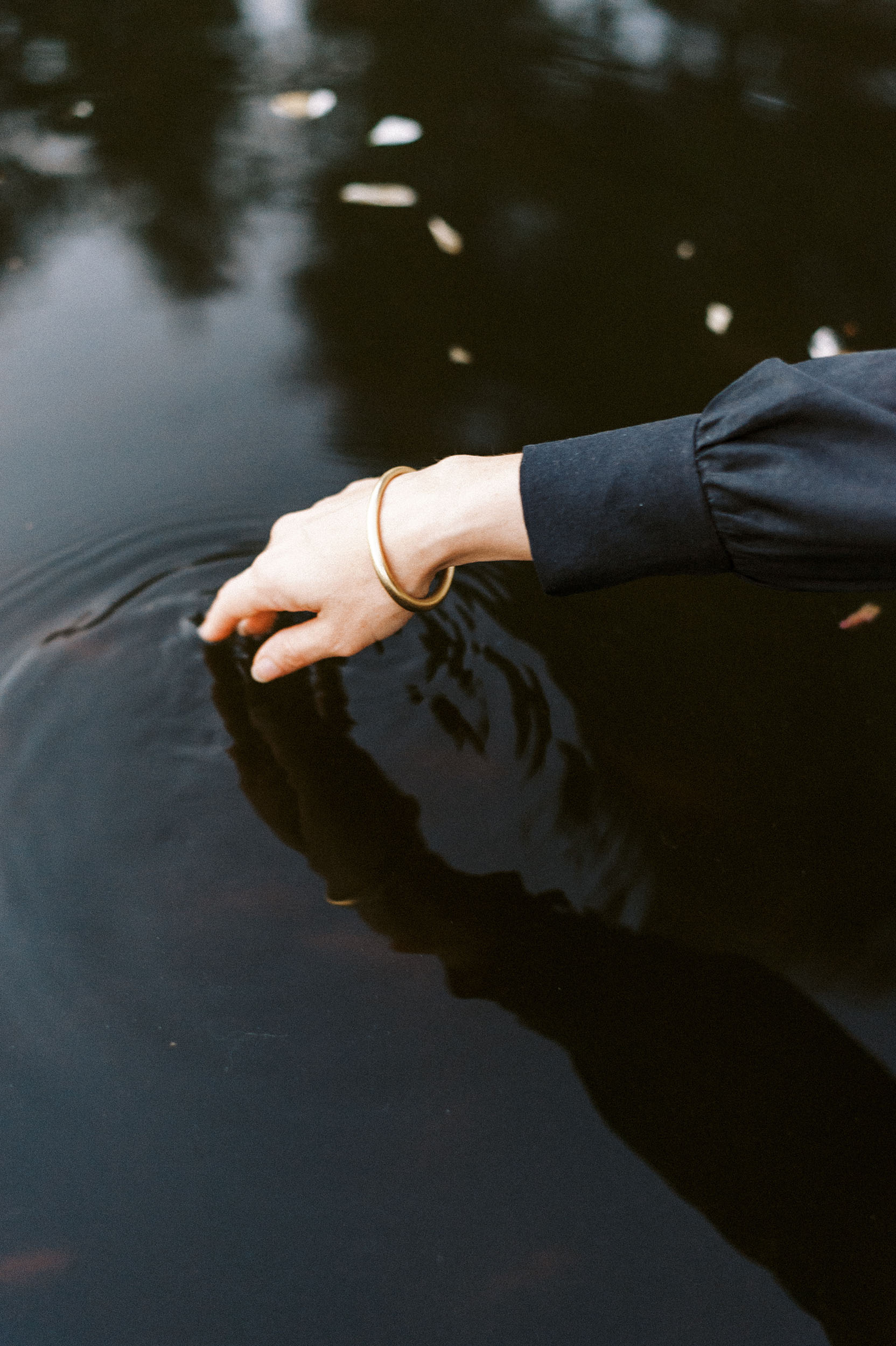 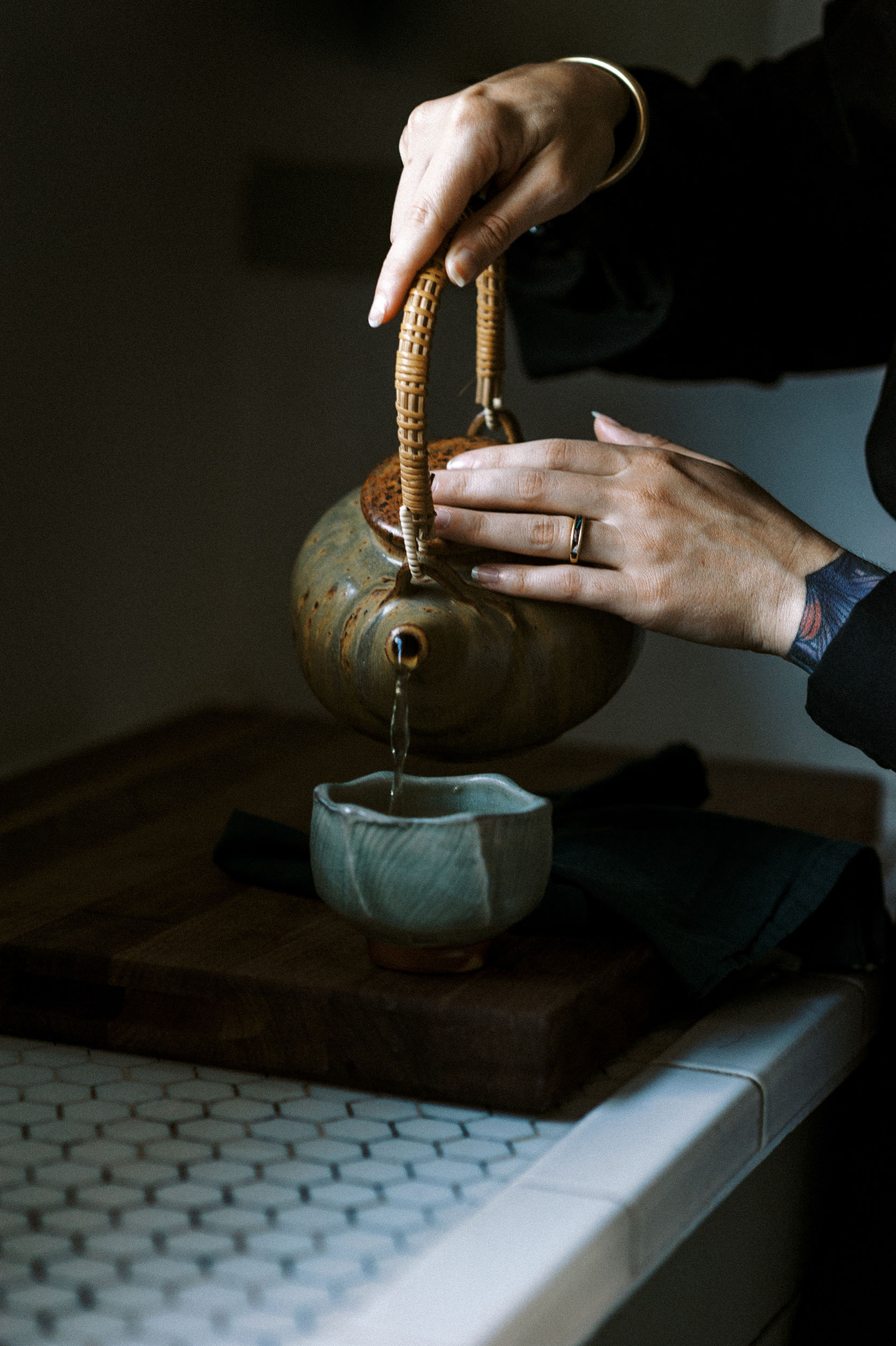 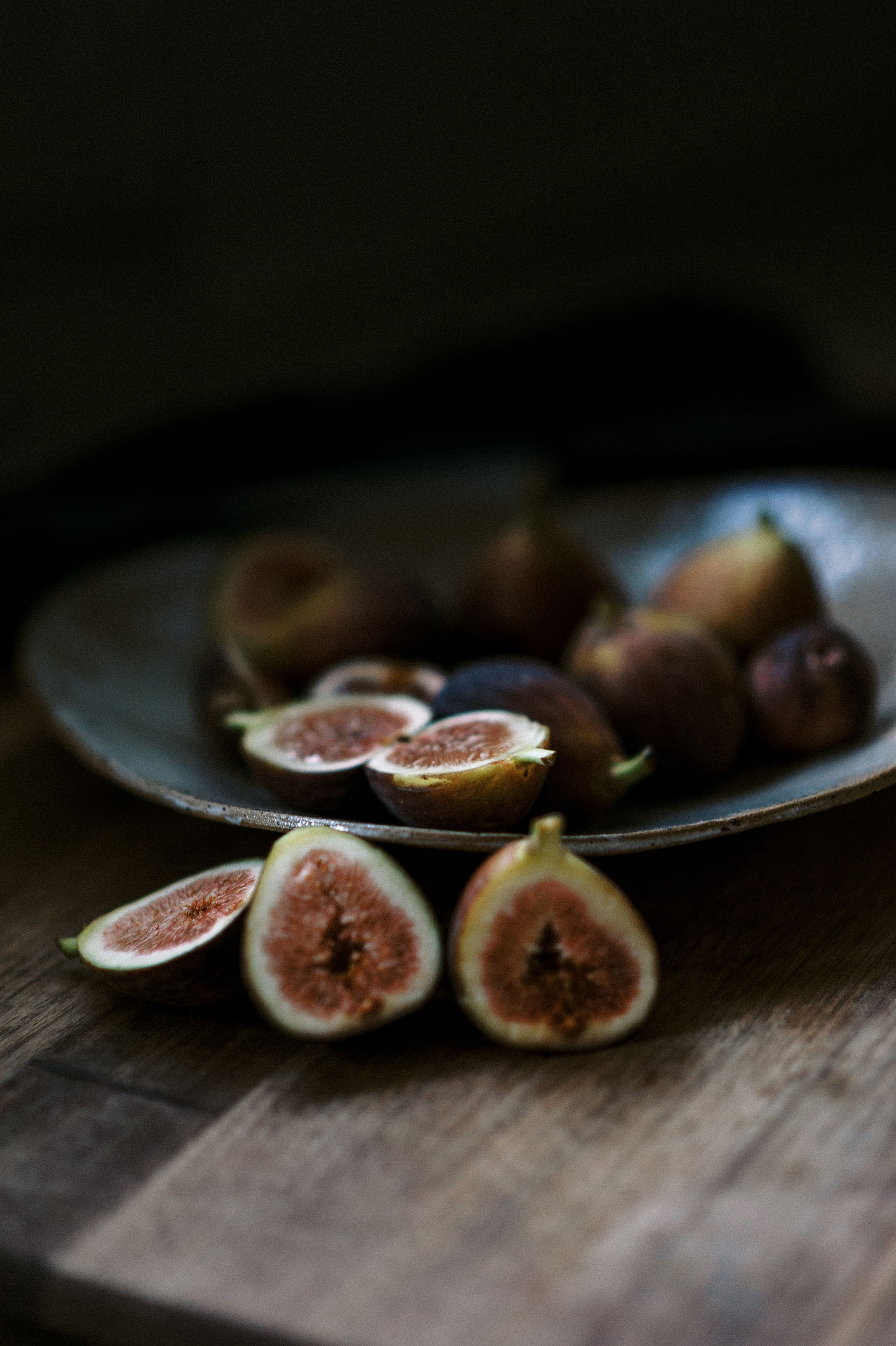 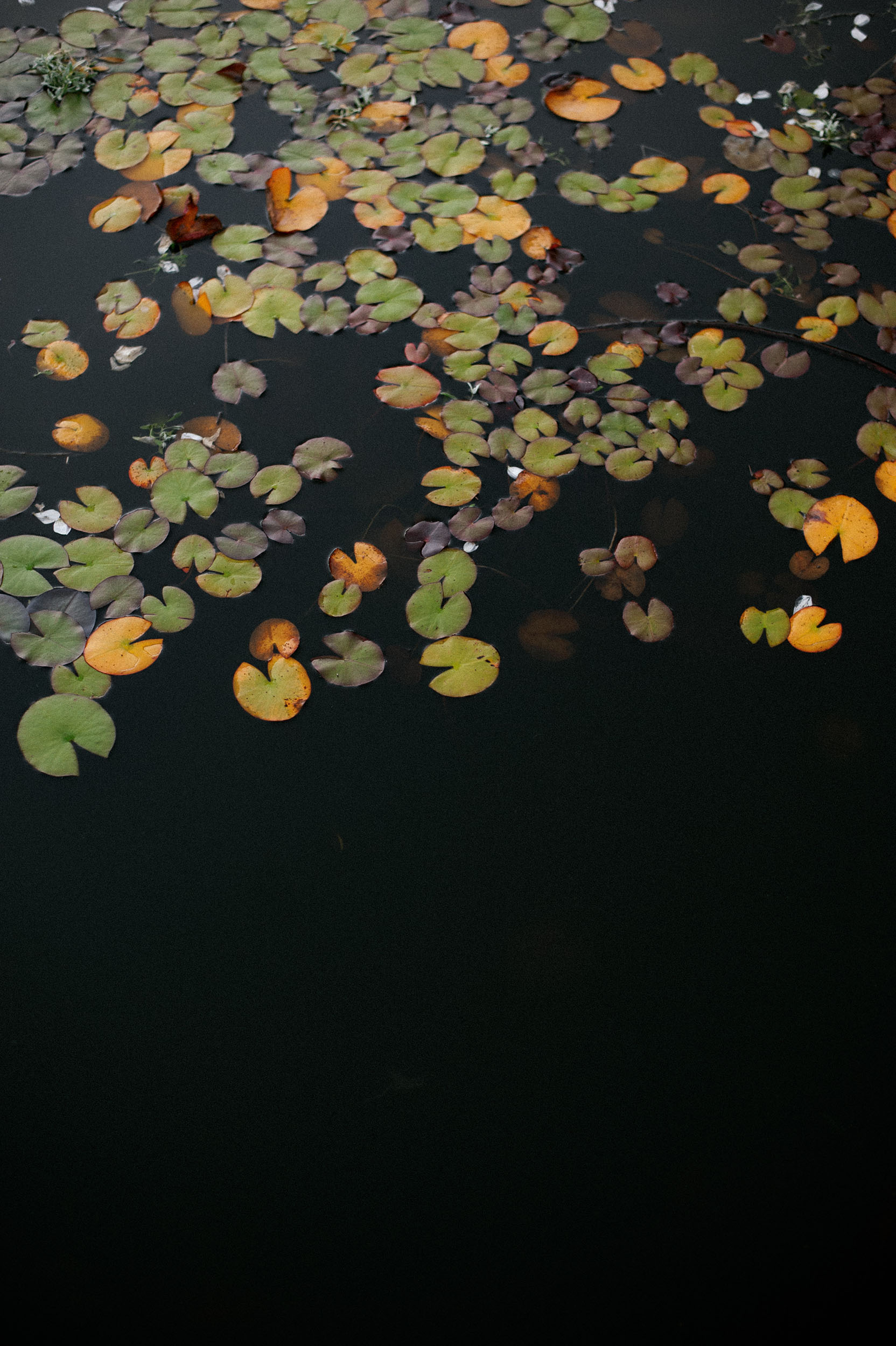 X
Thank you! Your submission has been received!
Oops! Something went wrong while submitting the form.
sign up for MY newsletter